RICK STOCKWELL lives in Connecticut with his wife. He has two married children and five grandchildren. THE WALL is Book 1 in the Heavenly Realms series, followed by THE BATTLE. 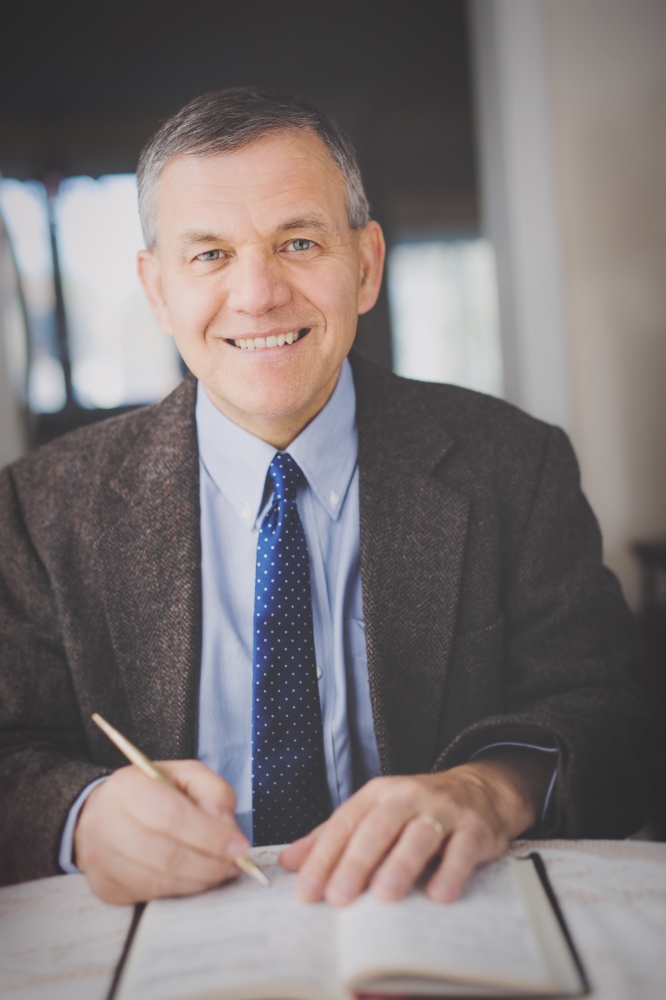 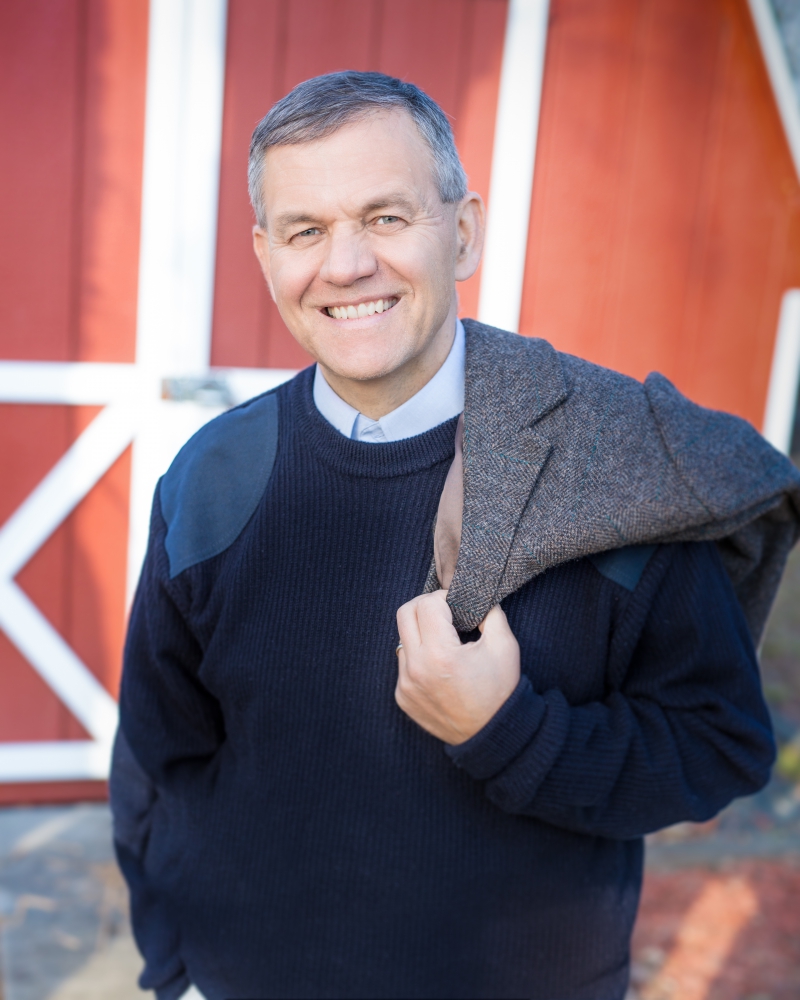 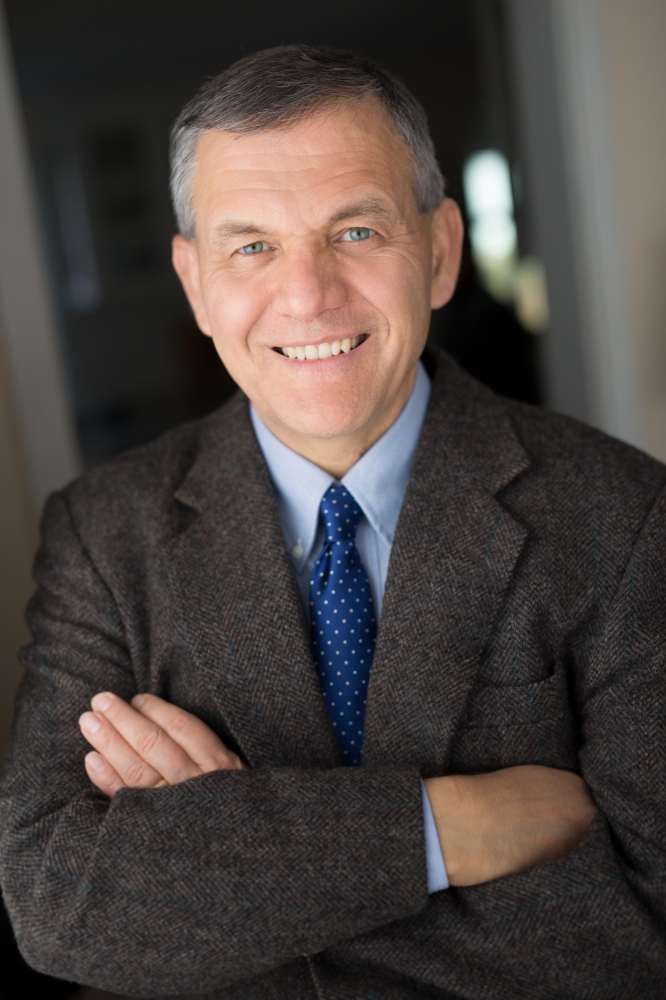 RICK STOCKWELL was raised in Connecticut, attended Brown University where he majored in English and History, and then served as an officer in the United Stated Marine Corps. After completing his military service, RICK earned an MBA degree at Emory University, and worked as a controller for a small business. MR. STOCKWELL then began a career in the IT departments of various consulting and financial services companies, first as a designer/developer, and then as a project/program manager.

RICK loves long-distance running, fiction classics like Pride and Prejudice and A Christmas Carol, watching science fiction/fantasy movies like the Star Wars, Lord of the Rings, and Star Trek series, and relaxing on the beautiful beaches of Rhode Island.

Question #1: What is The Wall about?

Answer: After a severe auto accident, twenty-nine-year-old Jackson Trotman is taken by his guardian angel to a place in the heavenly realms called The Wall. There he can travel into the past, present, or future of anyone who has ever lived. He soon discovers that many of his friends—including his future wife—are destined for hell. He’s returned to earth and vows to rescue them from their fate, no matter the cost.

Question #2: Where did you get the idea to write The Wall?

Answer: I was running on the treadmill and memorizing Ephesians Chapter 1 from the Bible, when the image of The Wall popped into my head, immediately followed by an explanation of what it meant.

Question #3: Why should people read your book?

Answer: The tagline on the book cover is, “What would you do, if you knew for certain, that a close friend or relative would be going to hell?” Think of someone who doesn’t know Christ as savior. Imagine them, at some point in the future, writhing in agony in hell. Then imagine them, a thousand or more years later, standing before the great white throne as God pronounces them guilty, and watching as they are cast into the lake of fire to experience an eternity of maximum suffering.

My hope is that Christians reading The Wall will develop a renewed sense of urgency to reach out to their friends and relatives with the good news that Jesus paid for their sins on the cross, and that they can go to heaven when they die by believing in Him and giving their life to him.

My hope for non-Christians reading The Wall is that they realize they’re sinners before God, that they’ll be willing to turn away from their sins, and that they will recognize their need to ask Jesus to be their savior.

Question #4: What are you currently working on?

Question #5: What advice do you have for aspiring writers?

Answer: Never give up! Kathy Tyers, my former writing instructor, informed me that writing a novel is a "long slog." She was so right. It took much longer and required much more effort than I ever imagined. Writing a novel requires great tenacity and perseverance. There’s still a lot of work to do afterward to get your book in the hands of your audience.

My suggestion for aspiring writers is to run a marathon. It takes discipline and hard work to prepare for one, and will teach you to never give up.

Please see my website, rickstockwell.com, for suggestions on how to write a novel.

Question #6: How do you deal with writer’s block?

Question #7: What’s the thing you like best about being a writer?

Answer: Expressing my creativity in a way that helps others.

Question #8: How do you get inspired to write?

Answer: I pray, then listen to classical instrumental music that takes me on a journey.